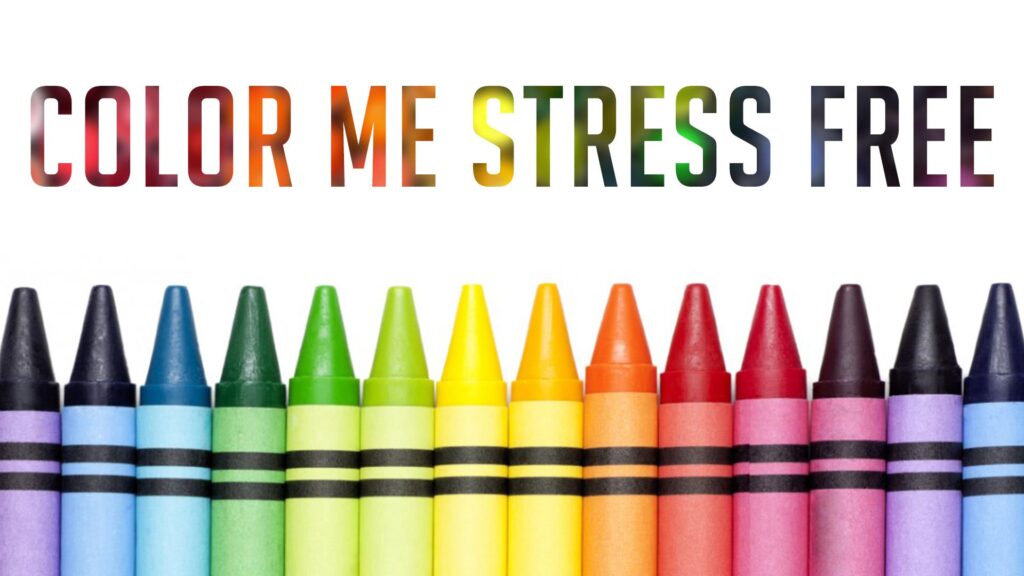 The question “what makes people happy” is an eternal one and not easy to answer. Further, our perception of happiness changes with time and the shift of priorities in life.

The end of the year and Christmas customs and tradition usually take us to a festive mood and create high emotions, although this may not be the case for all. Many good people remember those in need and organize charity events and donations which make everybody happier and cheerful for a moment. But it is also a good time to think of those who suffer from diseases or some other misfortune.

A few days ago, I read about an interesting recent study that looked at t the different factors which impact our wellbeing and happiness. The study was based on several international surveys from around the world. As many as 200,000 people took part in the survey which was led by the London School of Economics. This new study has found that good mental health and having a partner make people much happier than doubling their income.

Some of the findings are that suffering from depression or anxiety hit people living alone hardest, whilst being in a relationship saw the biggest increase in their happiness.

One very interesting statement from the study was that “a new role from the state” is demanded, especially in relation to enabling and promoting „wellbeing creation“, rather than “wealth creation”.

For example, on a scale of one to 10, the doubling of someone’s pay saw their happiness rise by less than 0.2. The researchers said this was down to people caring more about how their incomes compared to other people’s than how it affected them.

However, having a partner saw happiness rise by 0.6 – losing a partner by separation or death saw the same impact downwards.

The biggest effect was caused by depression and anxiety, which saw happiness levels dip by 0.7 on the scale. Unemployment also saw the same reduction in points.

The evidence shows that the things that matter most for our happiness and for our misery are our social relationships and our mental and physical health.

In the past, the state has more or less successively taken on issues such as poverty, unemployment, education and physical health. But equally important now are domestic violence, alcoholism, depression and anxiety conditions, alienated youth, exam-mania and much else.

It is not only happiness we look for, but vitality, optimism and curiosity, genuine interest in each other and the changing world we live in. These are the anchors of our survival.