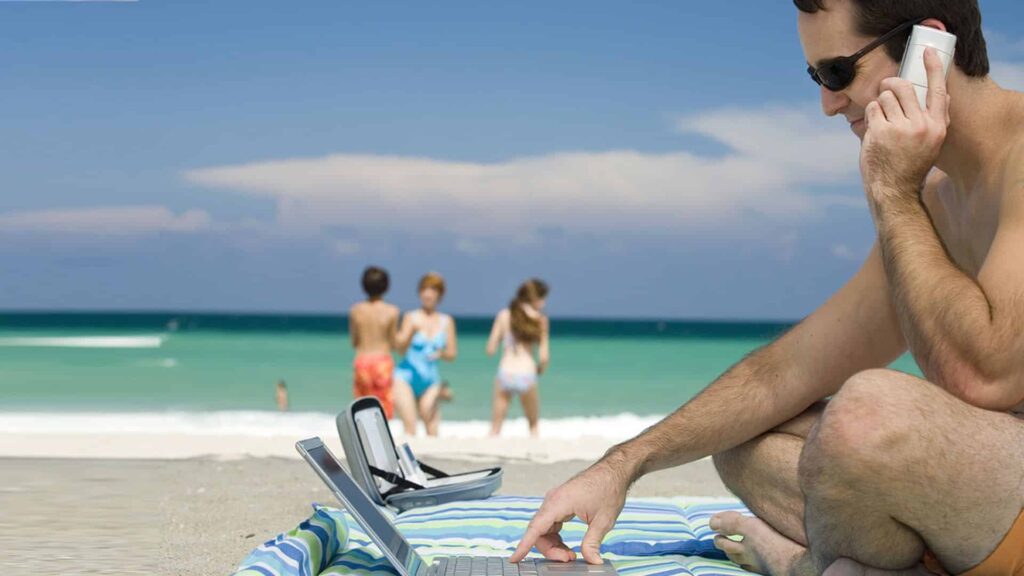 When I think „holiday“ I am usually overwhelmed by pleasant feelings and nice memories of places, events and people that were part of it. I do not think I am an exception here.

I fully respect those days that are not dedicated to work, so I give space to new experiences that holidays sometimes bring.

Many people long for holidays. However, once they start, it seems that there are a number of issues that put an unpleasant veil over these magical and long expected days. At first I noticed occasional information about this but today one can find more and more reports from people experiencing stress before, during and especially after so much desired holidays. There are even many and varied therapy offers for those who cannot cope with the consequences of the stress that arises connected with holidays.

It made me wonder what the cause of this phenomena could be. So let us look at some of the research and reviews about holiday stress.

It is supposed that holidays are the one time of year people get a chance to leave their worries behind.

But according to new research almost a quarter of holidaymakers return from their break feeling more stressed than when they set off.

Some 26% of people surveyed take two to three days to unwind – while 23% come back from their getaway feeling more stressed than when they started.

One study (performed in the U.K.) also found people spend around approximately €2,300 on their holiday – and overspending while away was listed as one of holidaymakers’ top worries, along with having enough money to get by, forgetting something, getting delayed, missing a flight and being covered if something goes wrong.

The research also found a significant difference between men and women, with one in five (20%) men claiming that nothing worried them before a holiday, compared with 9% of women.

The fact is that worries don’t disappear just because you are in the sun; in fact, when the mind doesn’t have the usual day-to-day challenges and demands to cope with, it typically finds other things to occupy it, such as money worries.

Taking up activities, learning a few phrases in the local language and exploring the culture are just a few ways to keep your mind busy, helping you unwind more quickly.”

Another report reveals that going on summer holiday may be more stressful than working. The study, by the UK’s Institute of Leadership and Management (ILM), questioned 2,500 of its members about attitudes towards long summer breaks. It found forty per cent of managers do not come back from a holiday feeling relaxed.

Ostensibly, part of this seems to be rooted in the increased connectivity which marks the modern age. The rise in use of smartphones and the updating of social network sites, means that many people keep in touch with facets of their working life, even when on vacation. For example, 80% of respondents in the study stated that they checked and responded to emails, while 66% said that they checked their smartphones at least once a day. Even those who did not check their mails found that they were unable to completely escape: Over 90% of managers reported being worried at some stage during the holidays about returning to hundreds of e-mails, while 10% said that it took up to a week before they finally managed to unwind.

This season, do yourself a favor when feeling the holiday stress syndrome rise:  Stop, breathe, and take charge! Even though it’s your right to enjoy your holiday and reboot, it’s up to you to slow down and take it easy!