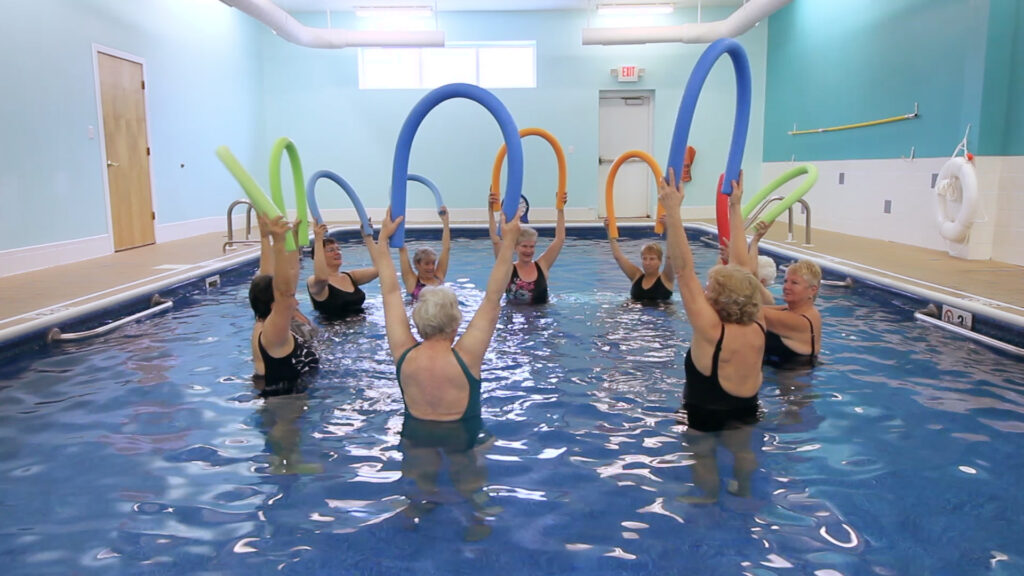 One of the Wellbe’s most prominent health and wellbeing treatments’ offer is thalassotherapy. First, there are two excellent, reputable and attractive thalassotherapy centres in our vicinity – in the north Adriatic Kvarner region: Opatija and Crikvenica. Secondly, the thalassotherapy treatment is a well-known and widely used health procedure with a long list of benefits and very few contra indications. A good choice for almost all of us.

Thalassotherapy, as a curative method, originated from the Greek (“Thalassa” means sea, “therapeia” means healing). Today we define thalassotherapy as a seawater cure in a medically supervised environment. Therefore, it is not an “alternative” therapy but a scientifically and systematically organized therapy.

Thalassotherapy is not only limited to the water itself. Treatments that are applied include also seaweed, mud, aerosol as well as some other substances and minerals coming from the sea that can be used for curative and preventative purposes.

The treatments are based on the idea that the minerals and trace elements in seawater, such as magnesium, potassium, calcium sulphates and sodium, are absorbed through the skin.

These are thought to boost the body’s blood and lymph circulation, accelerating the metabolism and promoting the elimination of toxins. The jets of water pummel tension from the back and shoulders.

Where are thalassotherapy centres located in Europe?

Thalassotherapy centres appeared and became popular in the second part of 19th and during all of the last century. They developed simultaneously in France, Great Britain, along the North-African coast, Greece, at the Dead Sea as well as along the Adriatic coast. In this context, it is interesting to note that from a thalasso aspect the Mediterranean/Adriatic centres are recognized for their relaxing qualities. According to the experts, thalassotherapy is one of the best remedies to mineralise and detoxify our body.

Another important thing is that official Thalasso centres must be located at no more than 500 metres distance from the sea; have a coastal climate and can use only pure, clean seawater.

What are the potential benefits?

Thalassotherapy is recommended to everybody but mainly for those suffering from stress, burnout, exhaustion, heart and blood vessel issues, rheumatic pains, skin problems. It is also often applied for firming and toning, boosting the immune system, improving overall well-being and for the replacement of trace elements in the body.

Athletes often use thalassotherapy to treat their sports injuries.

There are certain situations where Thalassotherapy is not advisable. For instance, if you suffer from: Iodine sensitivity, cancer, blood pressure issues or asthma.

How does it work?

A thalassotherapy treatment will begin with an examination by the specialist about your health and lifestyle and any medical conditions you might wish to treat. From this, the therapist will decide upon a suitable programme.

Typically, this will involve immersion in a warm seawater bath while being massaged by pressurised jets. The seawater is maintained at body temperature, which is believed to allow mineral ions to pass into the blood and toxins to leave it.

This is often followed by a complementary treatment, which could be anything from a seaweed wrap to a salt scrub or warm mudpack.

According to recent research, an 8-day stay at a thalassotherapy centre restores the balance of the body for the next 6 months. It means that a cure twice a year can contribute significantly to our health and well-being.

Duration of a Cure

The efficiency of Thalasso cures mainly depends on their intensity and the length of the treatments. Once we have decided to start a treatment series it should be an intensive one. For example:

There is also good news for those who would like to have the benefits of thalassotherapy in beauty parlors.

For more information please contact us and we will be glad to provide you with a thalassotherapy package that will be created just for your needs.