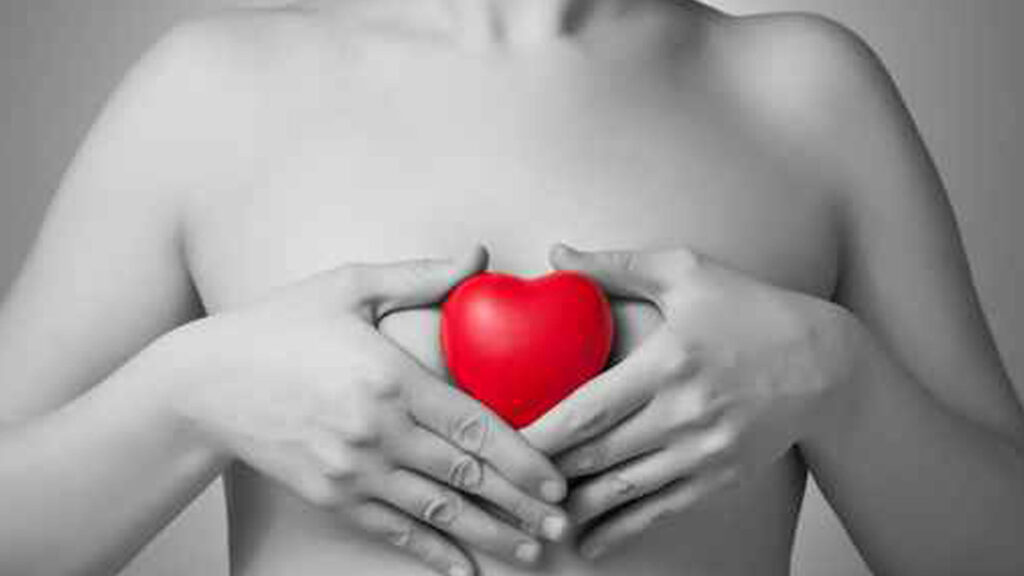 This article in a way follows the previous one about smoking, this time focusing on heart care or, to use the professional expression, cardiovascular disease (CVD). The reminder was a recent European report (Eurostat 2016) on this topic and always alarming messages, despite some decrease in the number of fatal cases across Europe

Did you know that in the EU diseases of the circulatory system were the main cause of death (causing 37% of all deaths)?
Here are few facts arising from the report:

There is no surprise that these days we listen to media reports and discussions aimed at informing and preventing risks of CVD for as wide a population as possible. The expert teams have been working diligently and for decades in order to provoke wake up calls for many who could, by changing some of their habits, enjoy longer and better quality lives.

“Cardiovascular disease (CVD) prevention is defined as a coordinated set of actions, at the population level or targeted at an individual, that are aimed at eliminating or minimizing the impact of CVDs and their related disabilities. CVD remains a leading cause of morbidity and mortality, despite improvements in outcomes. Age-adjusted coronary artery disease (CAD) mortality has declined since the 1980s, particularly in high-income regions. CAD rates are now less than half what they were in the early 1980s in many countries in Europe, due to preventive measures including the success of smoking legislation. However, inequalities between countries persist and many risk factors, particularly obesity and diabetes mellitus (DM), have been increasing substantially. If prevention was practised as instructed it would markedly reduce the prevalence of CVD. It is thus not only prevailing risk factors that are of concern, but poor implementation of preventive measures as well. Prevention should be delivered at the general population level by promoting healthy lifestyle behaviour and at the individual level, i.e. in those subjects at moderate to high risk of CVD or patients with established CVD, by tackling unhealthy lifestyles (e.g. poor-quality diet, physical inactivity, smoking) and by optimising risk factors. Prevention – i.e. heart care – is effective: the elimination of health risk behaviours would make it possible to prevent at least 80% of CVDs and even 40% of cancers.” (European Heart Journal, August 2016)

Another important factor of preventions is the cost-effectiveness. In 2009, costs related to CVD amounted to €106 billion, representing ∼9% of the total healthcare expenditure across the European Union (EU).

Screening is an indispensable element in preventing CVD. Individuals without symptoms should also undergo such screening within a reasonable time frame, especially around the age of 40 for men and age of 50 for women. This is called opportunistic screening and it is done without a predefined strategy, but when the opportunity arises. Systematic screening can be done in the general population as part of a screening programme or in targeted subpopulations, such as subjects with a family history of premature CVD.

It seems to me that it is obvious that everybody should take the opportunity to undergo testing on a regular basis, not only to reduce the total costs to countries of acute or avoidable CVD, but also for a better, healthier and happy life. Heart care is essential.