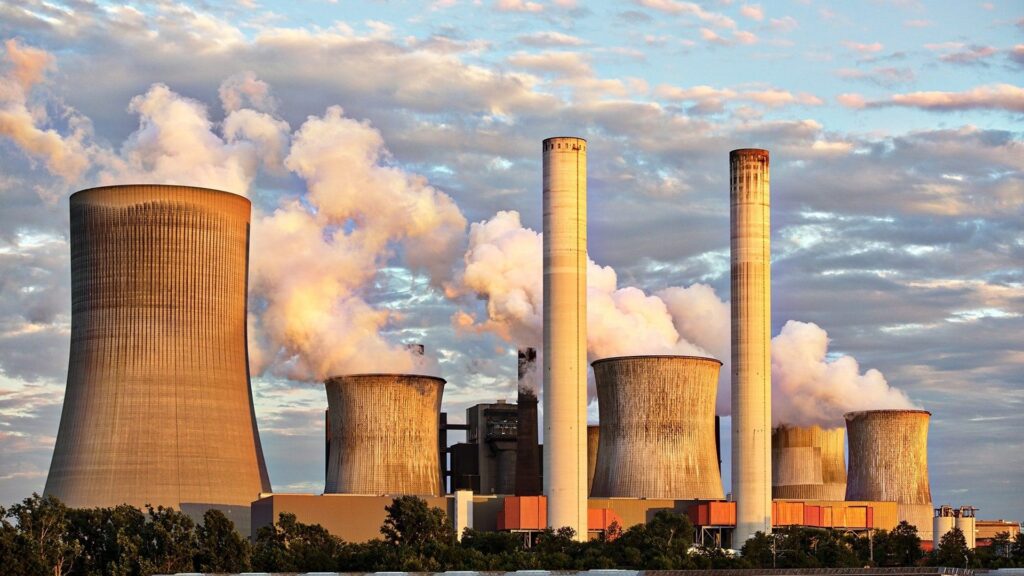 One cannot have everything – a „developed“ economy and clean air at the same time. At least, and unfortunately, not yet.

The price paid and to be paid for this slow change from dirty, polluted industrial zones towards technologically cleaner businesses is very high. Consequently, some countries and regions are more affected than the others, although very few are spared.

We choose our living place often without thinking about these consequences for our health and especially for the health of the young people and children who are more vulnerable and thus more exposed to the potentially devastating results of „prosperity and abundance“. The alarming facts have moved international researchers, influencers and policy makers to publish their findings and recommendations before it is too late.

A recent headline in one serious media platform was: „One in 10 child asthma cases ‘linked to traffic pollution’“. Not to mention some fatal outcomes from the attacks of this nasty disease. The estimate is that four million cases of childhood asthma are caused by air pollution from traffic – around 13% of those diagnosed each year, a global study suggests.

The study, in The Lancet Planetary Health journal, by researchers from George Washington University, looked at levels of nitrogen dioxide (NO2) as an indicator of traffic pollution, which is just one element of air contamination. These dangerous particles cause direct harm to lungs and air passages and this damage cannot easily be repaired with the continued inhalation of the same air.

The most affected countries

The most affected populations, according to the study, live in the Middle East countries (Kuwait, United Arab Emirates), China, South Korea, India, US, Canada, Indonesia, Brasil.  In other words, some of the strongest industrial or fastest developing regions.

Fortunately, there have been some good results concerning reducing the air pollution after the traffic being alleviated in some big cities, such as London or Shenzhen. We would like to hear more about similar examples soon.

The World Health Organisation says asthma rates in children have been increasing sharply since the 1950s. It estimates that 4.2 million premature deaths around the world are linked to air pollution, from heart disease, stroke and respiratory infections in children.

WHO guidelines state that annual average NO2 concentrations should be 40ug/m3 (21 parts per billion). All these recent findings highlighted that there was an urgent need to protect the health of the most vulnerable in society – children.

The most reputable experts in dealing with this devastating issue say that the zones where people can breathe in clean air must be of sufficient size to reduce exposure of all children living in these urban areas.

There are very complicated and costly activities that are involved when investing in the change of traffic organization in large populated cities and regions, nevertheless, doctors should not hesitate to recommend breathing clean air in “the healthy oasis” as much as possible. Spending one month or minimum two weeks in the places that have been proven to offer high quality air, along with the prescribed medical therapy should be considered seriously. Further on, the cost of such recovery weeks or month, even for a family, is affordable and is the best spent money for health, peace of mind and fun, too.

Look for such places. You can find them in your vicinity but most likely in some pleasant climate regions, only two hours flight from you. Equipped with not just natural beauty and healing aerosol, they offer medical treatments for children and adults, giving much needed comfort and relief. 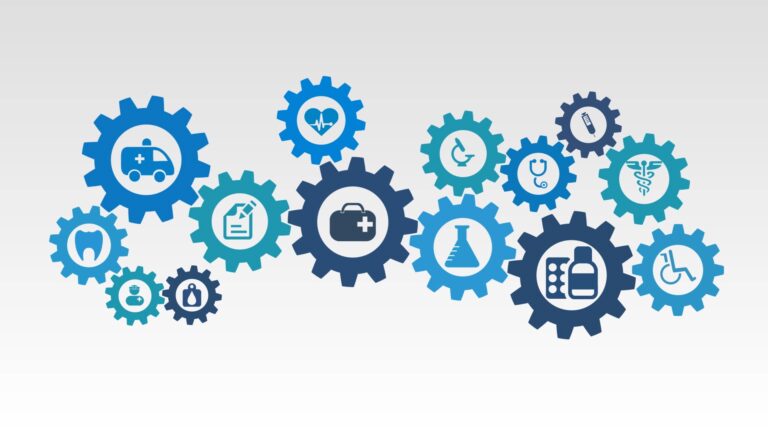 How much do we care for the global movements that relate to health?