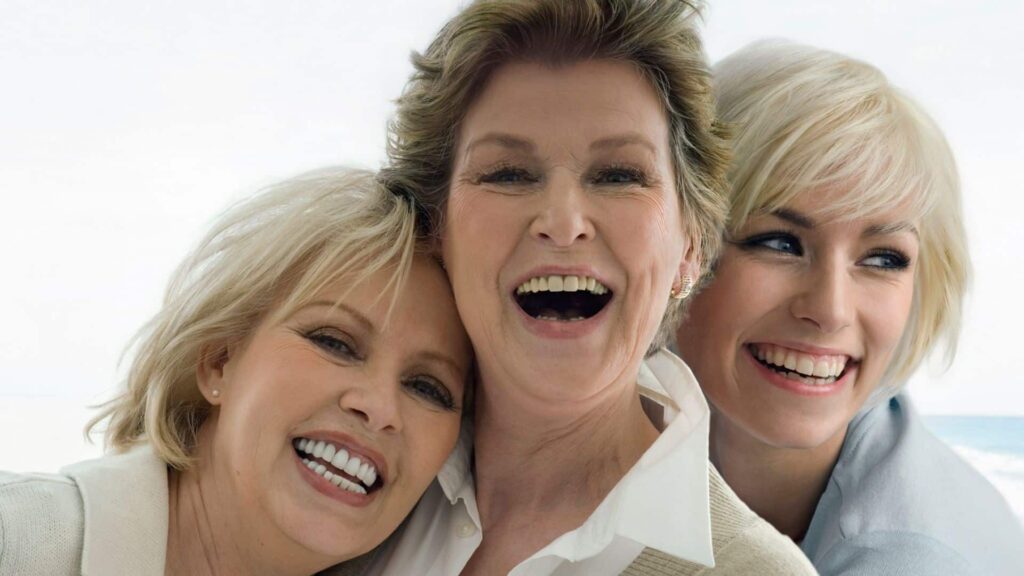 Today, as well as on many other days, I think about the special role women have in the world and connected with this, how they cope with health issues that are specific for us, tender but strong types, when needed. The World Health Organization has been paying attention to women’s health, which was additionally outlined in the 1995 Bejing Declaration. This Platform addresses women’s health problems, keeping them and everybody aware of the necessary actions that need to be taken around the world.

Here are ten of the main issues regarding women’s health that should keep us awake at at all times:

Cancer: Two of the most common cancers affecting women are breast and cervical cancers. Detecting both these cancers early is key to keeping women alive and healthy. The latest global figures show that around half a million women die from cervical cancer and half a million from breast cancer each year. The vast majority of these deaths occur in low and middle income countries where screening, prevention and treatment are almost non-existent, and where vaccination against human papilloma virus needs to take hold.

Reproductive health: Sexual and reproductive health problems are responsible for one third of health issues for women between the ages of 15 and 44 years. Unsafe sex is a major risk factor – particularly among women and girls in developing countries. This is why it is so important to get services to the 222 million women who aren’t getting the contraception services they need.

Maternal health: Many women are now benefitting from massive improvements in care during pregnancy and childbirth introduced in the last century. But those benefits do not extend everywhere and in 2013, almost 300 000 women died from complications in pregnancy and childbirth. Most of these deaths could have been prevented, had access to family planning and to some quite basic services been in place.

HIV: Three decades into the AIDS epidemic, it is young women who bear the brunt of new HIV infections. Too many young women still struggle to protect themselves against sexual transmission of HIV and to get the treatment they require. This also leaves them particularly vulnerable to tuberculosis – one of the leading causes of death in low-income countries of women 20–59 years.

Sexually transmitted infections: I’ve already mentioned the importance of protecting against HIV and human papillomavirus (HPV) infection (the world’s most common STI). But it is also vital to do a better job of preventing and treating diseases like gonorrhoea, chlamydia and syphilis. Untreated syphilis is responsible for more than 200,000 stillbirths and early foetal deaths every year, and for the deaths of over 90 000 newborns.

Mental health: Evidence suggests that women are more prone than men to experience anxiety, depression, and somatic complaints – physical symptoms that cannot be explained medically. Depression is the most common mental health problem for women and suicide a leading cause of death for women under 60. Helping sensitise women to mental health issues, and giving them the confidence to seek assistance, is vital.

Noncommunicable diseases: In 2012, some 4.7 million women died from noncommunicable diseases before they reached the age of 70 —most of them in low- and middle-income countries. They died as a result of road traffic accidents, harmful use of tobacco, abuse of alcohol, drugs and substances, and obesity — more than 50% of women are overweight in Europe and the Americas. Helping girls and women adopt healthy lifestyles early on is key to a long and healthy life.

Being young: Adolescent girls face a number of sexual and reproductive health challenges: STIs, HIV, and pregnancy. About 13 million adolescent girls (under 20) give birth every year. Complications from those pregnancies and childbirth are a leading cause of death for those young mothers. Many suffer the consequences of unsafe abortion.

Getting older: Having often worked in the home, older women may have fewer pensions and benefits, less access to health care and social services than their male counterparts. Combine the greater risk of poverty with other conditions of old age, like dementia, and older women also have a higher risk of abuse and generally, poor health.

When we think of women’s health globally, we should remind ourself: the world has made a lot of progress in recent years. The good news is that we know more, and we are getting better at applying our knowledge.

Source for this article: WHO, Promoting health through the life course.