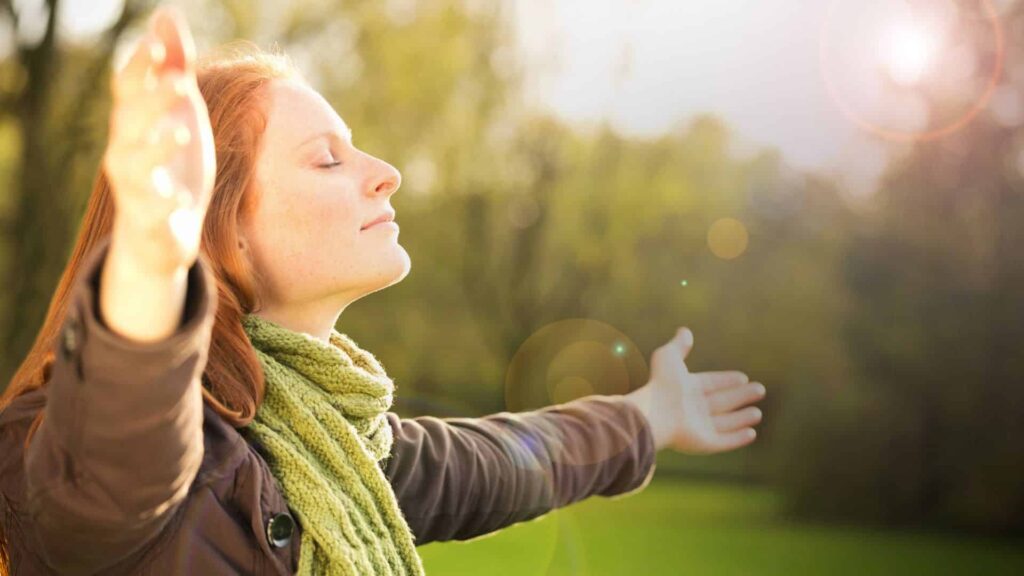 With respect to the warning about long exposure to sunlight, there are many arguments that justify the need for more sun as we grow older. I have been looking for recent researches relating to vitamin D, generally known as the vitamin that we naturally collect when we stay outside and expose ourselves to sunlight.

The lighter period of the year has started for those of us living in the northern hemisphere and we happily turn towards the sun, looking forward to its warm effect that makes us (at least, most of us) feel better, more lively and active.

Besides the very well-known influence of this vitamin on our bones, muscles and overall mood, I also read about the latest research that connects vitamin D with healing of damaged hearts. As in a number of such facts and evidences, there are no clear connections and arguments for these results, but they do exist.

What are the most common issues with regard to vitamin D deficiency in ageing?

A new study shows that older people may struggle with daily physical activities such as dressing or climbing stairs.

It is estimated that as many as 90 percent of older people are vitamin D-deficient. The vitamin, usually absorbed through sunlight or diet, plays a key role in bone and muscle health, and a deficiency can lead to reduced bone density, muscle weakness, osteoporosis and broken bones.

The study included more than 1,300 people, aged 55 to 88, in the Netherlands who were followed for six years. Participants’ vitamin D levels were checked and they were asked about their ability to do routine tasks, such as sitting down and standing up from a chair or walking outside for five minutes without resting.

“Seniors who have low levels of vitamin D are more likely to have mobility limitations and to see their physical functioning decline over time,” study author Evelien Sohl, of VU University Medical Center in Amsterdam, said in a journal news release. The findings indicate low vitamin D levels in older individuals may contribute to the declining ability to live independently, Sohl said. “Vitamin D supplementation could provide a way to prevent physical decline, but the idea needs to be explored further with additional studies,” she said.

The new study that has found the connection between vitamin D and heart disease, states the following:

A trial on 163 heart failure patients found supplements of the vitamin, which is made in the skin when exposed to sunlight, improved their hearts’ ability to pump blood around the body.

The Leeds Teaching Hospitals team, who presented at a meeting of the American College of Cardiology, described the results as “stunning”.

Patients were given either a 100 microgram vitamin D tablet or a sugar pill placebo each day for a year.

And researchers measured the impact on heart failure – a condition in which the heart becomes too weak to pump blood properly.

The key measure was the ejection fraction, the amount of blood pumped out of the chambers of the heart with each beat.

In a healthy adult, the figure is between 60% and 70%, but only a quarter of the blood in the heart was being successfully pumped out in the heart failure patients.

But in those taking the vitamin pills, the ejection fraction increased from 26% to 34%.

“It’s as cheap as chips, has no side effects and a stunning improvement on people already on optimal medical therapy, it is the first time anyone has shown something like this in the last 15 years.”

The study also showed the patients’ hearts became smaller – a suggestion they are becoming more powerful and efficient.

In the UK people over 65 are advised to take 10 microgram supplements of the vitamin.

However, some doctors do not think high-dose vitamin D should be routine prescribed just yet.

It is also not clear exactly how vitamin D is improving heart function, but it is thought every cell in the body responds to the vitamin.

Most vitamin D comes from sunlight, although it is also found in oily fish, eggs and is added to some foods such as breakfast cereals.