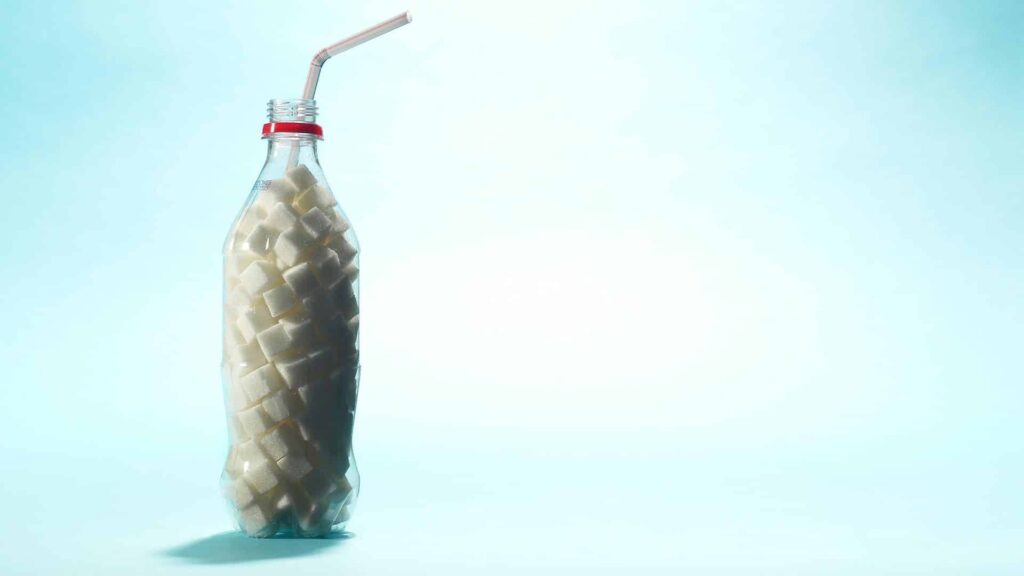 I am sure that everybody aware of the importance of healthy diet would look positively on the news that are coming this week from the UK. They have passed the law that introduces tax on soft drinks, with intention to pay for subsidies on fruit and vegetables in an effort to slow the obesity epidemic.

A report from the British Medical Association demands tough regulatory action on a whole range of issues, from taxation to a clampdown on the marketing of unhealthy food and soft drinks to children, mandatory standards on the food available in all schools and bans on clusters of fast food outlets.

„Doctors are increasingly concerned about the impact of poor diet, which is responsible for up to 70,000 deaths a year, and has the greatest impact on the NHS budget, costing £6bn annually,” said Prof Sheila Hollins, chair of the BMA board of science.

“While sugar-sweetened drinks are very high in calories they are of limited nutritional value and when people in the UK are already consuming far too much sugar, we are increasingly concerned about how they contribute towards conditions like diabetes.”

There has been a noisy campaign aimed for changing mindsets and understanding of both, adults and children in order for them to start implementing more fruits and vegetables in their daily diets, while abandoning sweets. The celebrity chef Jamie Oliver was one of the leader of the campaign and his efforts has been, to my opinion, very well accepted and followed by a big number of people, especially young generations.

Good news is that some other countries have begun to experiment with sugar taxes – the most wide-reaching of which is in Mexico where the 10% tax on sugary drinks was introduced in 2014. From being a healthy country, today 71% of Mexico’s adult population is overweight or obese. What’s more, sugary drinks contribute 70% of the added sugar in the Mexican diet, which is otherwise composed of abundant fruit and vegetables, whole grains, pulses and spices. The world has had Mexico under observation since. And, in January 2016, the Instituto Nacional de Salud Pública in Mexico and the University of North Carolina published their first analysis of the effects of the sugar tax there. The results looked promising.

On average, a 6% drop in sugary drink purchases was achieved in 2014. By the end of 2014, a 12% fall had occurred. Among the poorest households, the annual average sale of sugary drinks dropped by 9% and by December 2014, sales had decreased by 17%. It has been estimated that the reduction in sugary drink consumption will reduce the number of people who are overweight or obese by 1%. Although it’s too early to know if overall sugar consumption has gone down, the results so far show that the tax could potentially reduce inequalities if it improves health behaviors among poorer communities and encourages spending on healthier – or less unhealthy – products.

We welcome this praiseworthy initiative and invite you to give your contribution by spreading the news or taking more active part in order to tackle this world concern.