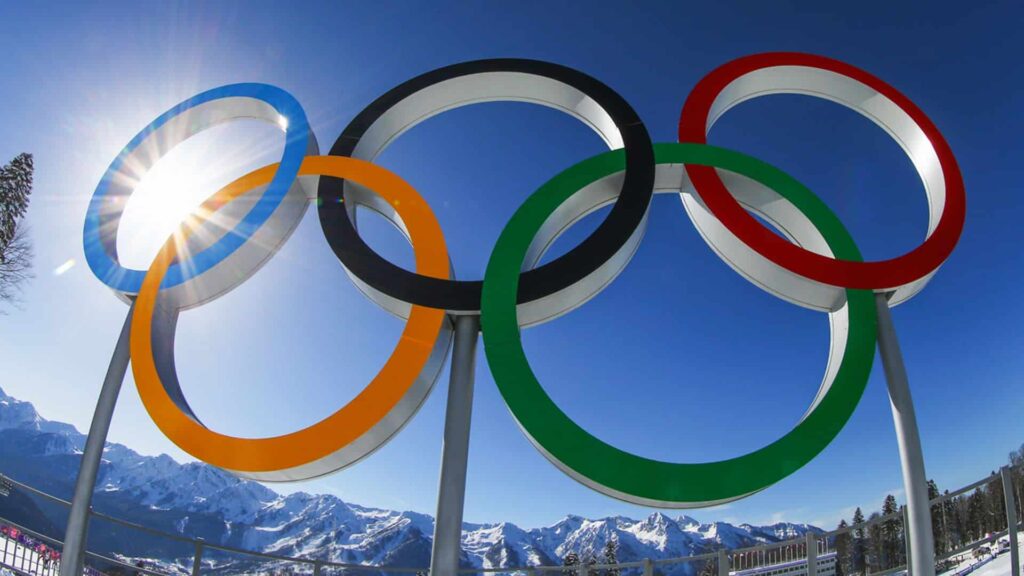 I believe you are following at least some of the ongoing (and almost coming to the closing) Olympics in Rio. Your attention is most likely directed towards your national athletes and teams or, equally, towards the sports you are personally interested in.

This is exactly my way of watching this year’s games. I must say I have enjoyed watching some gymnastics, volley ball, beach volley ball, almost all the athletics disciplines just for their dynamics and attractiveness. With emotions and appreciation, I’ve followed several brilliant results of the national rowing and sailing crews, of our shooting (trap) champion and the athletic stars, which are great achievements for such a small country. To be completely honest, their results are not a consequence of the huge “national support”; it is more their own as well as of their families’ and clubs’ support that made them rise to the top.

Team sports with a ball usually manage to grip the most attention, at least in my country. People like playing together. There is the interaction during the game itself as well as all the media attention that follows, which is hard to resist. One must admit, there are true wizards in these games, excellent strategy gurus as well as extreme competitiveness, rivalry and prestige that add to their high score in the hearts of many supporters.

This time the results and achievements of the individual athletes have somehow made a difference for me and helped me gain a new insight into the capabilities, endurance, strength and courage of these people. Since I have been, for the last few years, involved professionally in health care and health related topics, it was inevitable that sport and many areas around it have come into the focus of my interest. I have had the opportunity to witness the progress of the rehabilitation after injury of a number of athletes but also the development of their personal skills and abilities. One cannot avoid strong emotions when one witnesses these people not just coming back to their previous status, but in many cases also continuing to go forward despite the pain and fear of a new trouble or failure.

But, what is it that make us like and love watching sport?

One of the main reasons people like to watch competitions is because they tend to identify themselves with the winners. When they watch the precise moves, utmost efforts or the winning game of a team, they feel as if they themselves perform the brilliant move, and brought a victory to their team. Winners get attention from the media and the public, they are interviewed, they appear on TV – the public enjoys watching familiar faces and seeing the winning formula.

Another reason is the unpredictability of sports games. You can never know how the game will end, which forces you to sit tightly and wait for the crucial moment, through all the twists and turns of the game. The course of a match or game is always unpredictable: although you can make bets and try to guess the today’s winner, but it is never certain, which makes the game interesting to watch.

A different but also important reason for watching sports has to do with our national identity. Sports games are nowadays considered to be one of the most important factors which help to raise the peoples’ national identity. Whether this is true or false, the researches can probably tell, but I admit that my national pride certainly rises when our sportsmen and sportswomen, either in team games or even more, as individuals, succeed and rise to the very top. When they and their supporting teams cry from joy and happiness – a scene that we have often seen during the past couple of weeks.