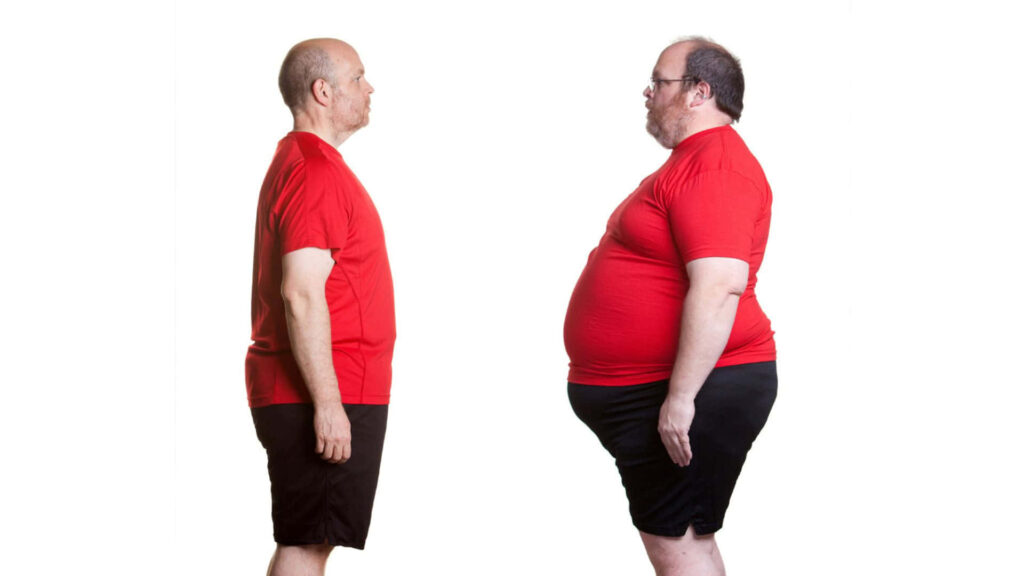 Obesity and Quality of Life

The European health associations will soon published the results of the 3 years (2013-2015) survey connected with overweight and obesity within the 28 EU member states.

The research was conducted among the population aged 25 to 64.

According to the World Health Organization (WHO), Europe has the second highest proportion of overweight or obese people, behind the Americas. Globally, the share of adults (aged 20 years and over) who were thought to be overweight or obese was estimated at 35 %. This share rose above 50 % in Europe and the Americas. By contrast, it was considerably lower in Africa and south east Asia.

The number of overweight and obese persons has been growing in recent years and many people find it increasingly difficult to maintain a ‘normal’ weight in today’s largely obesogenic environment. This environment spans from low breastfeeding rates to difficulties in geographically or financially accessing the ingredients of a healthy diet, to a lack of cooking skills, to the abundance and marketing of energy-rich foods, to urban planning choices and lifestyle pressures that often reduce the opportunity for physical activity (both at work or for leisure). While obesity was once considered a problem only for high income countries, there has been a considerable increase in the proportion of people from low- and middle-income countries who are considered to be overweight or obese (in particular in urban areas where people are more prone to a sedentary lifestyle). The malnutrition problem has become more complex as obesity and deficiencies in micronutrients can and do go hand in hand.

Nutrition is the intake of food, considered in relation to the body’s dietary needs. Good nutrition — an adequate, well-balanced diet combined with regular physical activity — is a cornerstone for good health. Specific recommendations for a healthy diet include: eating more fruit, vegetables, nuts and grains; cutting down on salt, sugar and fats. Poor nutrition can lead to reduced immunity, increased susceptibility to disease, and impaired physical and mental development. Indeed, across the EU, six of the seven largest risk factors for premature death — blood pressure, cholesterol, weight, inadequate fruit and vegetable intake, physical inactivity, and alcohol abuse — may, at least in part, be linked to how we eat, drink and exercise.

In the last 10 years the Europe has been rather active in addressing the overweight and obesity problem.

In 2005, a European platform for action on diet, physical activity and health was launched which led to more than 300 initiatives designed to promote better nutrition and physical activity in the EU. This was followed in 2007 by a Strategy for Europe on nutrition, overweight, and obesity-related health issues and an Action Plan on Childhood Obesity in 2014.

In Wellbe we pay attention to this worldwide problem that affects many aspects of our health and life. A couple of our partner clinics offer two or three week’s programmes for weight loss but what I find even more important is that they offer an education platform that plants the seeds of new, healthier habits.

The message is: enjoy the most of life by raising its quality and enjoy in doing it!