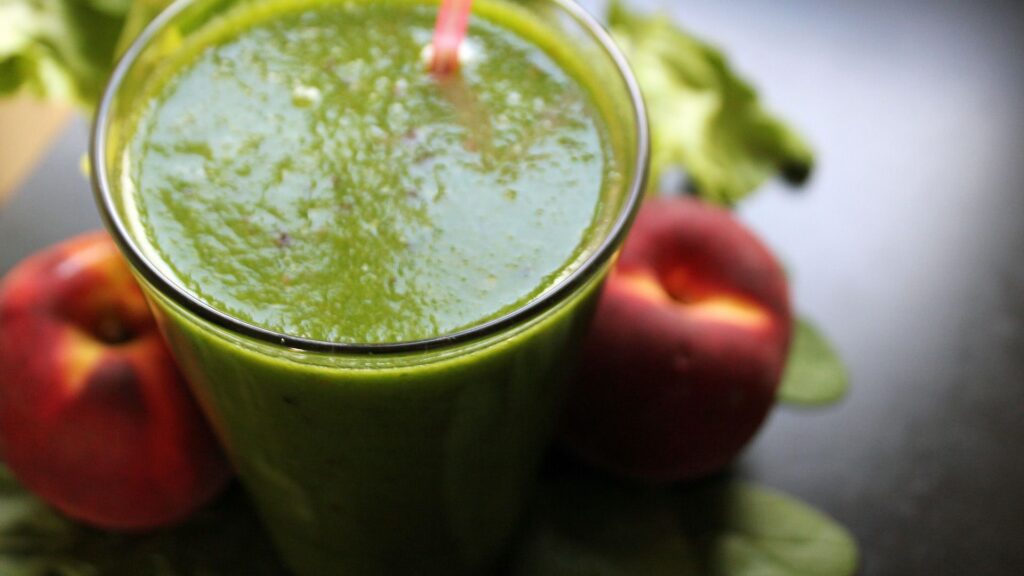 The idea of human body and mind detox isn’t new. For thousands of years, human beings have been trying to rid their bodies of perceived toxins. Our ancestors have long used various forms of ritual cleansing and purification, such as the sauna-like sweat lodge. Bloodletting, enemas, and fasting were regarded as legitimate medical therapies until the early 20th century. Today’s renewed interest in self-administered detoxification reflects concern about a variety of things, such as emerging pathogens, lead in toys, mercury in fish, smog in the air, pollutants in rivers and lakes, tainted beef, pharmaceuticals in the water supply, and synthetic chemicals with unknown properties.

Before it was co-opted in the recent fashion, the word “detox” referred mainly to a medical procedure that rids the body of dangerous, often life-threatening, levels of alcohol, drugs, or poisons. Patients undergoing medical detoxification are usually treated in hospitals or clinics. The treatment generally involves the use of drugs and other therapies in a combination that depends on the type and severity of the toxicity.

The detox programmes now being promoted to the health-conscious public are a different matter. These are largely do-it-yourself procedures aimed at eliminating alleged toxins that are held responsible for a variety of symptoms, including headache, bloating, joint pain, fatigue, and depression. Detox products are not available by prescription; they are sold in retail stores, at spas, over the Internet, and by direct mail. Many are advertised as useful for detoxifying specific organs or systems; others are portrayed as “whole body” cleansers.

Although I think it is OK to starting paying more attention to one’s lifestyle and habits, it seems that, when the idea of detox and cleansing of our bodies we know today is scientifically studied, it is difficult to find a realistic basis for it. There’s no published evidence to suggest that detox treatments, kits or rituals have any effect on our body’s ability to eliminate waste products effectively. They do have the ability to harm however.

In the article published by the BBC, the doctors actually warn about the potential harms of undertaking a radical „new year“ or „spring“ and similar detox.

They highlight the case of a woman they treated last year who became critically ill after taking various herbal remedies and drinking too much water. Her partner said she had also been drinking lots of water, green tea and sage tea over the few days before she became ill.

Shortly before being admitted to hospital, the woman collapsed and had a seizure.

Medical tests revealed she had dangerously low levels of salt (sodium) in her body.

“Excessive water intake as a way of ‘purifying and cleansing’ the body is also a popular regime with the belief that harmful waste products can thus be washed from the body.”

However, they warn that “despite marketing suggesting otherwise, all-natural products are not without side-effects”.

The British Dietetic Association says the whole idea of detoxing is nonsense.

“There are no pills or specific drinks, patches or lotions that can do a magic job,” a representative said

“The body has numerous organs, such as the skin, gut, liver and kidney, that continually ‘detoxify’ the body from head to toe.

“Being well-hydrated is a sensible strategy, but drinking too much water can be as dangerous as not drinking enough. That is why the wise, although predictable advice for the vast majority of people is: have a sensible diet and regular physical activity. They seem to be the only ways to properly maintain and maximise your health.”