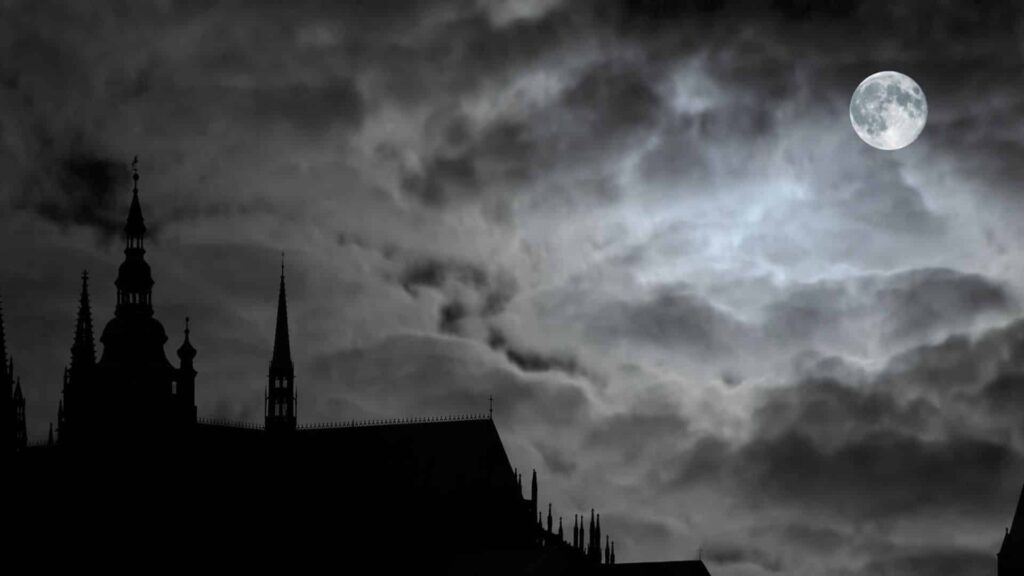 When you live in a small community, such as this pretty Istrian peninsula or maybe your own home town, you try to be active, „out and about“, participating in as many events and happenings as possible.

Firstly, it is important for one’s social wellbeing to be with people and share some new experiences and fun time. Secondly, it is always nice to support local culture, artists, sport, charity and many other project, to show our active and engaged fellow citizens our respect and appreciation.

Last week I watched a new play in our charming Istrian national theatre in Pula called „Jure Grando, Vampire chronicles“. I heard the legend about the Istrian vampire, Jure Grando, who lived in 17th century in a tiny village Kringa in central Istria before. To be honest, I am not very fond of vampire stories or films, although the „concept of vampirism“, if looked at in the modern environment, can actually have more and different meanings. For example, politicians, who draw energy for themselves from the rest of us, being our votes, sympathy, time and money. Or unfavorable individuals who often torture people around them by some exhausting and irrational ideas, completely possessed by them. They just don’t let go. They persist, trying to convince you of their story to make you change your mind, even if you had no intention of doing so.

The idea behind this blog is not to dwell about these modern “vampires”. I wish to introduce to you one deep, emotional and very interesting, but sad love story in which the poor Jure Grando had to pay the price. Without his own guilt, he became a vampire in the legend of this dark time. But, before Jure was proclaimed a vampire, he lost his beloved girl and was killed by his villagers, who were persuaded to do so by a nasty priest. At this point I must say that this story is only one of the versions about Jure Grando’s legend, who clearly left a strong mark at his time on this locality.

Jure was a stonecutter and he lived in „stanzia“ Grando (“stanzia” is a kind of farm). He was in love with a girl whose name was Ivana (or Rosa in some versions). Unfortunately for young lovers, the „jus primae noctis“ rule applied at that time and the right to spend the first night with a bride belonged to the owner of the estate. In this case the masters were Paulines from the neighboring village Saint Peter in the Woods.

Jure Grando strongly opposed this rule and tried to fight the Paulines, who ordered the villagers to kill Jure. The priests were concerned that Jure’s example and his fight would trigger others to start questioning their rights. However, the attempt to kill Jure was not successful – he was badly injured, but not dead. The villagers still buried him but when he regained consciousness, he started to yell and call for help from the grave. This caused a huge stir and confusion so that the horrified villagers proclaimed Jure a vampire, pounced on him and cut off his head. Jure Grando had to be buried outside the village cemetery as an unclean spirit.

The theatre play then enters into the fantasy and we see Jure who visits his darling Ivana during the night and asks her to join him in the grave, questioning the purpose of living in pain and suffering as well as whether there is good and heaven at all. The accompanying music and stage setting were brilliant, too, very touching and grand.

Maybe this thumbnail of life that happened some centuries ago will stimulate you to visit these mystical inner regions of Istria. People have suffered everywhere and probably in a similar way. It cannot be that we are very different today. Still, it is good to have opportunity and interest to go and visit one another, through present or past stories and from time to time.