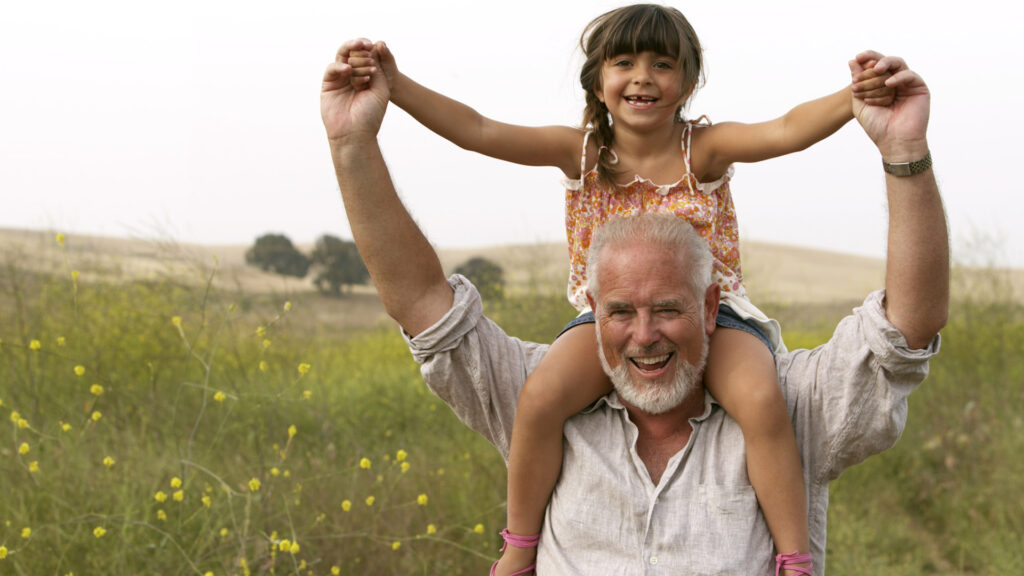 Being a grandmother myself now, I have noticed that articles or discussions regarding the relationship between grandparents and grandchildren attract my attention more. Talking to my children about bringing up their own kids has opened up my mind and senses to a much larger extent.

That is why only a few days ago when I found an article about this topic I had to stop and ask myself a number of questions regarding the benefits as well as the potential harm of a grandparent-grandchild relationship. I wanted to find my own answer to the study findings (the University of Glasgow, the University of Edinburgh, NHS Tayside, and the University of Stirling, Scotland) which says that “indulgent grandparents may be having an adverse impact on their grandchildren’s health.” Things are never simple and straightforward, are they? And, yes, there are probably many grandparents who believe that spoiling their grandchildren by giving them unhealthy food (too sweet), not taking them out for physical activities or smoking in their presence as well as exposing them to the strong sun is not too bad. However, it is!

My dear grandparents, although it is easier to take passive and long-time learned habits, we have to stay aware of and understand today’s common and accepted knowledge. It takes patience and endurance but has to be obeyed.

For grandparents, relationships with grandchildren provide the connection with a much younger generation and exposure to different, new ideas. For grandkids, grandparents can offer life wisdom that they can put into practice as they navigate young adulthood. As we live longer, these bonds are even more important.

Another study of English children aged 11-16 found that close grandparent-grandchild relationships were associated with benefits including fewer emotional and behavioral problems and fewer difficulties with peers.

For grandparents’ benefit, involvement with grandchildren may help to keep them mentally sharp. Interestingly, though, minding grandkids one day per week was linked to better test performance than watching them more often.

Grandparents tend to complement good-quality relationships with parents. Parents are the ones who bridge the generation gap between grandparents and grandchildren, they help to shape these relationships and can influence the strength of the grandparent-grandchild bond.

Parents should also be aware of grandparents’ potential to be an important resource in their children’s lives, especially if the family is undergoing a change, such as a divorce or a remarriage, or if the child is undergoing a painful or challenging experience. . . Sometimes children feel that it is easier to open up to their grandparents and share their difficulties and dilemmas with them. (Source: Ami Albernaz, Globe Boston Correspondent)