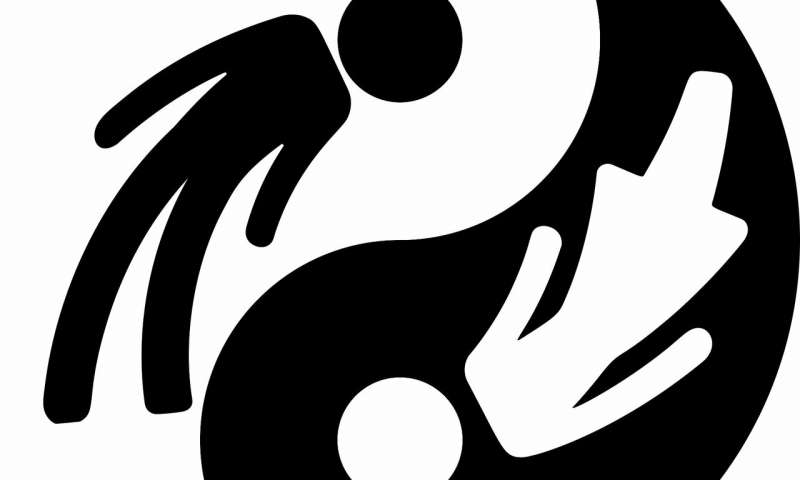 These days and nights around the midsummer on the north part of the Earth, many of us celebrate in various way. One of it is music – World Music Day! I am glad that the town where I live music is loved and often performed on the streets, which was certainly the case on the summer solstice.

One of the groups that performed was a choir of women and one-man singing famous international revolutionary songs of freedom and resistance. It was good fun but, also, I got the chills because of the determination to get freedom at any cost expressed in their singing.

How important was the role of various genders in the past in relation to freedom? And what is happening today? Are we freer or has the pressure become just more subtle?

It is not difficult to relate freedom and health, the right to make your decisions as to how you organize your life, partnerships, families and so on… Such decisions affect employment, good mental and physical health as well as levels of wellbeing. These relations also have a bearing on people’s access to and uptake of health services and on the health outcomes they experience throughout the course of life.

Demands for gender equality for girls and women, gender norms that promote health and wellbeing for all, including gender minorities are now highly visible. Grassroots movements, fuelled and democratised by social media, have heightened the prominence of these issues globally. Examples include ending sexual harassment in the workplace (#MeToo, #TimesUp); shining a spotlight on violence against women (#Nirbhaya in India and #NiUnaMenos in South America) and gender-related pay gaps (#EqualPay); advocating against toxic masculinities that underlie male violence (#MenEngage); and promoting lesbian, gay, bisexual, transgender, and queer (LGBTQ) justice (#hrc, #WhereLoveIsIllegal).

Simultaneously, a backlash is growing against this progressive agenda. Conservative voices continue to use arguments, often couched in cultural, economic or religious terms, to justify discrimination against women and gender minorities, while upholding the traditional foundations of male privilege.

Due to the historical legacy of gender-based injustice, the health consequences of gender inequality fall most heavily on women, especially poor women, but restrictive gender norms undermine the health and wellbeing of all: women, men, and gender minorities.

Overall, evidence suggests that greater gender equality has a mostly positive effect on the health of males and females. We can conclude that, unless there is encouragement and support for men to assume more non-traditional roles, further health gains will be hindered.

Source: The Lancet, issues May and June 201