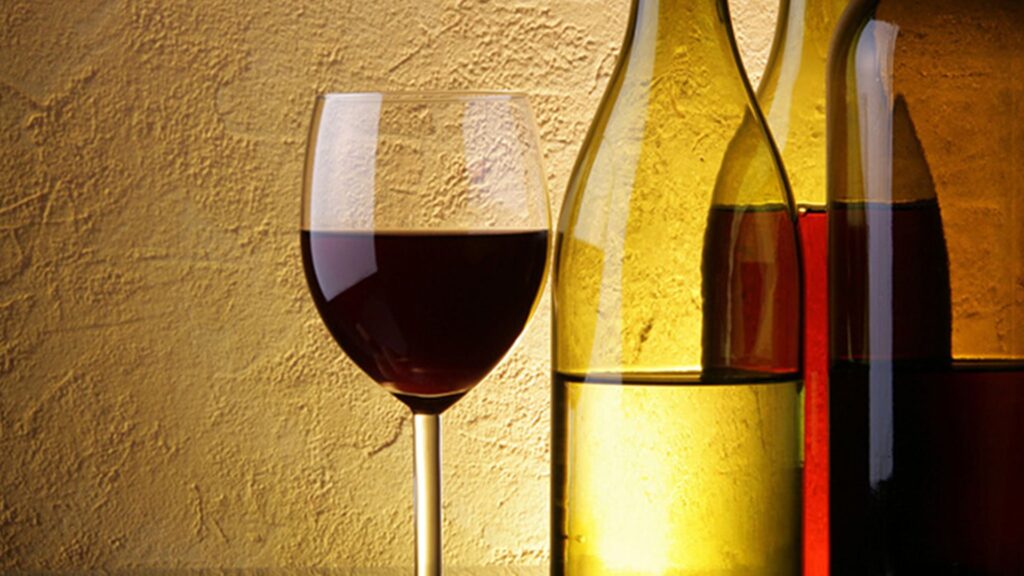 The constant search for more and better quality wine goes on and the results are put on show for the world to test by taste and judge, annually in May, at the Vinistra winefair.

Recently, I was lucky enough to revisit the peninsula of Istria in Croatia, travel around the wonderful region which has rolling inland uplands covered in forests and cultivated lands which slope gently down to the south and west coasts’ limestone beaches and, more steeply, down the east coasts’ beaches, all meeting with the Jadran (Adriatic) and to enjoy the feelings of freshness and freedom of the environment.

The land has been peopled since prehistoric times and the most known settlers being members of the Histri tribe and who were the main inhabitants until they were overtaken by the Romans in the Imperial expansion.  Istria became often the place for generals, consuls and even emperors to have rural estates for them to turn to for rest and relaxation in the healthy, sunny and pleasant climate and to grow their olives and vines which grew here very successfully.

This occupation and optimal use of the land continued during the medieval times when ownership often changed but the traditions of viticulture and oleoculture continued.  This led to many natural and man-made historic remnants being available to view by travellers looking for archaeological treasures, speleologists looking for caves and tourists looking for refreshment which can be found all over Istria today.

Much of the cultivated land is devoted to the production of wine and olive oil.  In particular, the development of wine from very basic coarse, harsh domestic output (often only drinkable when mixed with copious amounts of water) to international medal-challenging fine wines has been quite remarkable in a relatively short time.  This change from wines known only to the locals and some more adventurous travellers from surrounding regions to wines exported to the rest of Europe and some to the United States as the quality and quantity has improved, is down to a group of highly committed producers from the region.  They joined together and founded, in 1994, an “Association of Winegrowers and Winemakers of Istria” and now better known as Vinistra. It is essentially a group of producers who were already heavily involved in wine-making being the “current generation” of family producers from many generations with a common purpose of developing and promoting Istrian wines.  Together they have created a group dedicated to the development of high quality wine not just from the modern popular grape varieties found all over the world but, more particularly, from the local ancient grape varieties which have been grown in Istria for centuries, and which even local “experts” claimed could never be made into fine wines.  Principally amongst other varieties to be subject to this “challenge” were Malvazija (white) and Teran (red).

In recent years, and in my experience, certainly in the last ten years, the wines from these two varieties have improved spectacularly and can now be judged alongside the best white and red wines of the world.  Development will continue as knowledge and experience in winemaking techniques continues and will lead to further improvements.  The constant search for more and better quality goes on and the results are put on show for the world to test by taste and judge, annually in May (this year from 8th – 10th May), at the Vinistra winefair based in Poreč, on the coast of Istria, Croatia.  Go and see for yourself!

Blog by Chris Gwilliam, who says for himself:  I travel much in the territories of former Yugoslavia on business but I have a special and strong interest in the wines from the region.