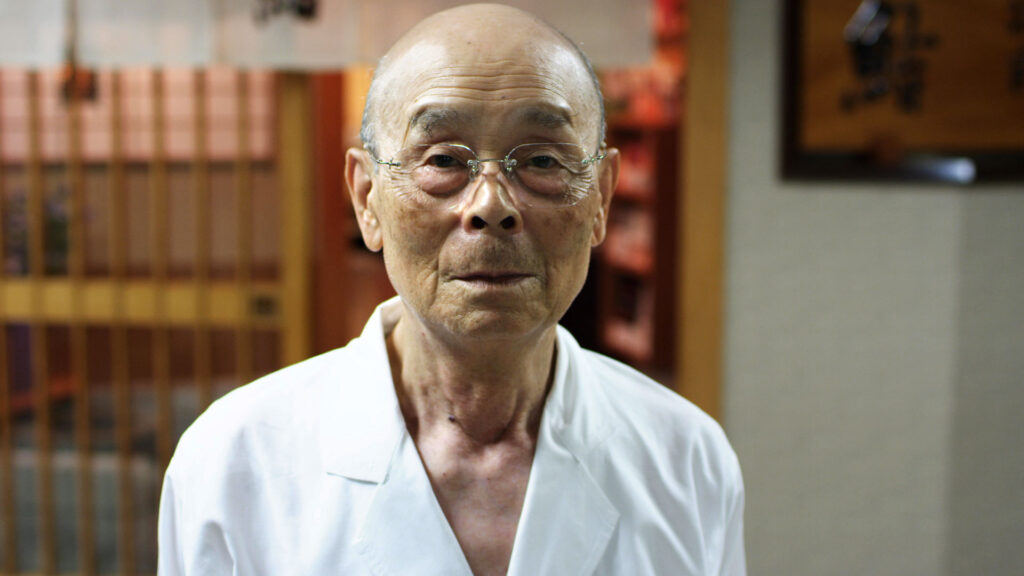 They are five countries where people live the longest, with life expectancy from 81 to 90 years. South Korea is the champion in longevity, according to the latest research.

Interestingly, each of these countries has a different environment and, thus, the assumed reasons for the longevity.

Japan’s southern island Okinawa is especially known for having more than 400 centenarians. Much credit for this has been given to the local diet, which includes plentiful tofu and sweet potato, and a small amount of fish. But, also, the active social circles among older residents and a strong community which contribute to lower levels of stress and a strong sense of belonging.

Geographically relatively close, South Korea is a world champion in this “discipline”. Besides an overall sense of mindfulness that comes with the Buddhist mindset and an overall attitude toward a culture of cooperation versus individualism, the Koreans eat fibre rich and fermented food. The strong and growing economy and well organized healthcare allows an additional boost for more carefree living.

Despite the Swiss busy attitude towards work they are one of the longest life expectancy nations in Europe. The relevant studies point to the country being one of the wealthiest in the world and has access to high-quality healthcare. The strong personal safety and sense of wellbeing as well as the country’s high intake of cheese and dairy are leading factors which are given as reasons for the longer life expectancy. Beautiful nature, enchanting Alps and lakes attract people to be active outdoors all year long are also given as further reasons.

Spain is a typical Mediterranean country rich in heart-healthy olive oil, vegetables and wine. It is well known that this mixture has long contributed to a long-lived population (averaging 82.8). However, Spain has another longevity secret up its sleeve: the siesta. One must admit that taking two to three hours off work every day, enough time to eat, digest and rest is much better way than a takeaway or fast food meal.

Some would argue about the Singapore humid climate or “boring” 12 hours exchange of day and night all year around but this country has many advantages that are beneficial for its citizens.  With broad access to the country’s state-of-the-art medical facilities and what’s been called a ‘miracle’ healthcare system, Singaporeans are living longer than ever at an average of 83.1 years old. The country has one of the lowest maternal and infant mortality rates in the world, and makes preventative care a focus. Healthy lifestyle is broadly promoted and appreciated. In addition, health-averse habits are also harder to maintain in Singapore. Cigarettes and alcohol are heavily taxed and cost a lot more than in other countries.

So we are not so sure that specific diets are the only answer but low stress and a calming environment/life-style may be just as important for longevity.