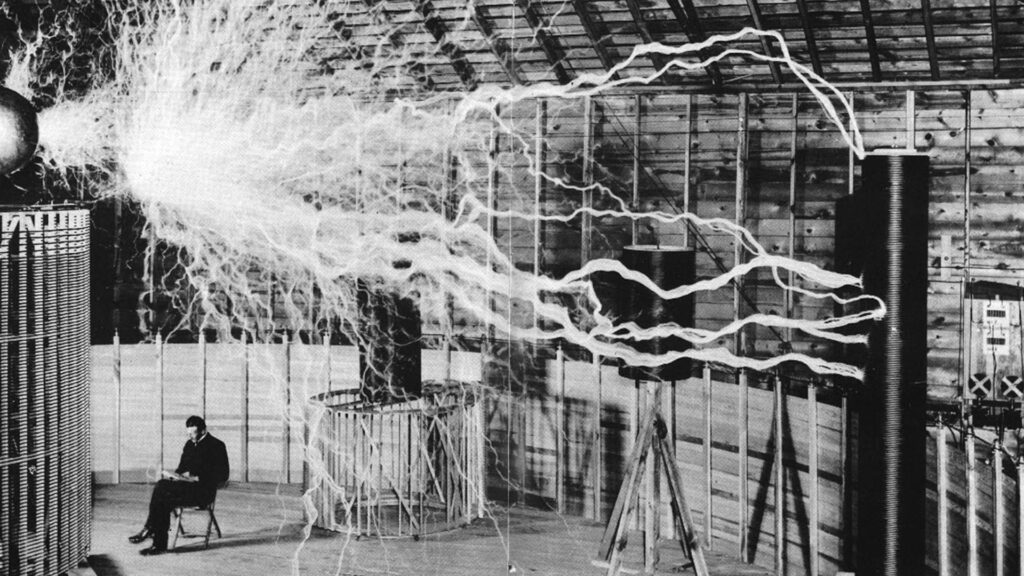 Your Life is Full of Croatia

There is no doubt that real summer weather has been dominating most of the Europe since the solstice. On the Adriatic swimming for the majority of locals and their guests started few weeks ago and is now in full swing. When we look around, it is obvious that Croatia has become a point of interest for many tourists who enjoy the warm days and nights near the sea. Read about how your life is full of Croatia, perhaps even without you realizing it. ????

Wellbe joins the joyful festivity moods, always keeping in touch with our partners, clients and friends and with their wellbeing in mind.

In order to entertain you with some easy reading, we came to the idea to remind you of or to introduce for those of you who don’t yet know some of the curious facts about Croatia and Croats. After you finish this reading, we invite you to have a look at the short film (the link is below the text) whose intention is to promote the country and to make you remember Croatia for these few facts that „make your life full of Croatia!”

Necktie (cravat) was invented by Croats soldiers in 17th centuries. They were tied around their necks by their sweethearts before going to battles.

Croatia is home of the world’s smallest town – Hum in Istria.

Croatia is home of the dog breed „Dalmatian dog“(known worldwide after the book and film „101 Dalmatians“).

Croatia is a home of the world’s biggest truffle, also found in Istria; 1.3 kg of weight with value of 5000 USD at the time.

The famous films Games of Thrones were filmed in Croatia (Dubrovnik was chosen as King’s Landing).

And now, about great inventors connected with Croatia…

Faust Vrančić and the parachute. The polymath, inventor, philosopher and lexicographer Faust Vrančić (1551–1617) was the first person to stretch fabric over a wooden frame to make a parachute, with which he made a jump in Venice in 1617.

Blaž Lupis and the torpedo. The naval officer and inventor Ivan Blaž Lupis (1813–75) built a prototype of an explosive weapon which could be used to attack enemy ships in 1861. The technical solutions of the Rijeka torpedo are used today for peaceful purposes.

Ivan Vučetić and dactyloscopy. Ivan Vučetić (1858–1925), born in the Croatian island Hvar, was a criminalist who immigrated to Argentina in 1884. He was one of the founders of dactyloscopy and invented a system for classifying fingerprints which he applied in solving criminal cases.

Slavoljub Penkala and the solid-ink fountain pen. The Croatian inventor Slavoljub Penkala, of Polish origin (1871–1922), patented many inventions which are still used today. The most famous was his pen, which the Penkala factory sold in around 70 countries. He also invented the modern hot water bottle, the rotating toothbrush, and many more devices.

Mate Rimac and the electric car. This 28 year old Croatian (born in 1988) is the inventor of the Concept One Automobile, the world’s fastest electric car. It reaches 100 km/h in 2.8 seconds and tops 300 km/h.