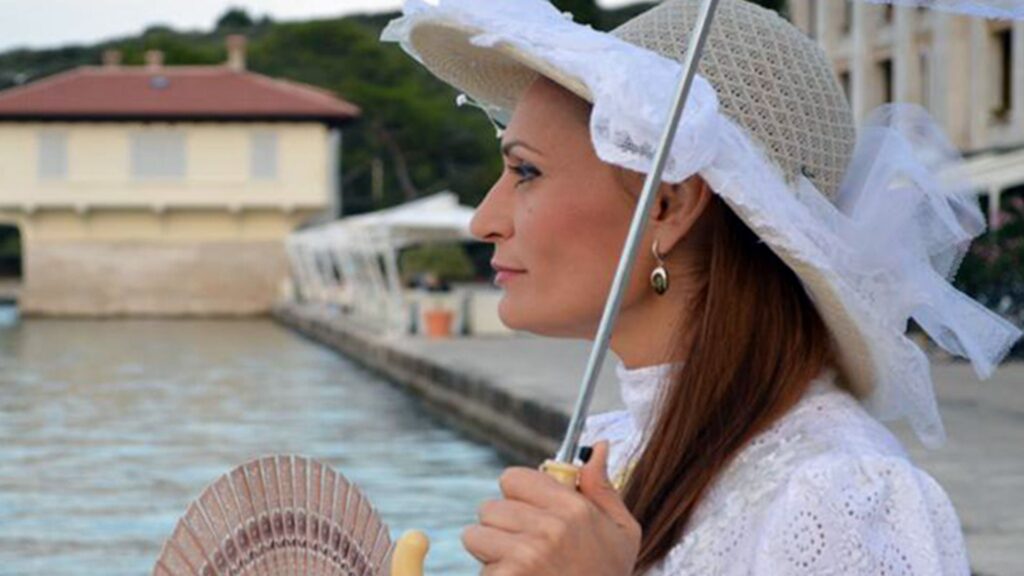 The Story of Brijuni Islands

Today Istria is the most developed Croatian tourist region by number of visitors but also in the sense of warm and hospitable, and at the same time, professional approach to the numerous guests visiting the area every year.

Istria, called by its admirers’ terra magica, is the mulberry-shaped peninsula situated in the Northern Adriatic, Croatia and has been appreciated for its natural beauty, a perfect combination of green inland area and blue sea surrounding it for thousands of years.

Istria’s rich culture dates as far back as Paleolithic times but a number of records come from old Roman times, followed by the arrival of Croat tribes in the 7th century.

Throughout history Istria has also been the battlefield for several epidemics, nasty medieval diseases that nearly wiped out the population of the peninsula. One of the fiercest and longest battles took place over malaria which was, once and for all, extinguished from Istria at the end of 19th century. The focal point for this vicious disease was the Brijuni Islands. Located across the Fažana Channel at the southwest of Istrian coast, with their mild climate promoting growth of dense flora of Mediterranean and subtropical types, the islands made a fertile spot for malaria transmission.

But the strength of the Brijuni Islands’ beauty and their seductive appeal, changed their fate. The shift started when a famous Austrian industrial magnate, Paul Kupelwieser (1843-1919), decided to buy Brijuni and develop it into a health resort and cultural centre. Although it was a risky investment at the time, especially with malaria still threatening, Paul Kupelwieser realized his brilliant idea soon after he brought doctor Robert Koch (1843-1910) to the island. This celebrated German physician and pioneering microbiologist, who received the Nobel Prize for his results in healing tuberculosis, spent two years on the Brijuni Islands, from 1900 to 1902, and successfully eradicated the disease. Grateful for these efforts, Kupelwieser erected a sculpture in honor of Koch, which still stands on Great Brijun island.

Thanks to the joint efforts from Kupelwieser and Koch but also from several other „owners and masters“ of the Brijuni, the islands have become a prestigious health resort for mind and soul, visited by the social, political and artistic elite of the past as well as modern times. They are today a popular tourist spot for those seeking isolation, but close to the sea. The nearby sea waters are the cleanest around Istria and, with almost half of the area of the Brijuni islands developed into a nature park with landscape gardens, meadows, animals, such as deer, phasant and also some exotic birds and animals that were brought there – and became a Brijuni trademark – provide a splendid background for peace and calm in this period of isolation.

Brijuni teaches us how to live in harmony with nature, even its dangerous side in relation to humans but, in return, they offer selflessly deep relaxation and return to our own self.

The source for the blog is the content of the article published in Croatian Medical Journal in 2006 by Professor Stella Fatović Ferenčić, PhD.